As part of a 32 ship military convoy he voyaged to North Africa where he rejoined his old squadron to fight with the Allies, resuming his work as a reconnaissance pilot despite the best efforts of his friends, colleagues and fellow airmen who could not prevent him from flying. The prince says he nourished the rose and listened to her when she told him to make a screen or glass globe to protect her from the cold wind. Korea Tourism Organization official site. Retrieved 30 October Retrieved January 29, The dress is decent, moderately sexy and very beautiful, right? The Tale of the Rose: 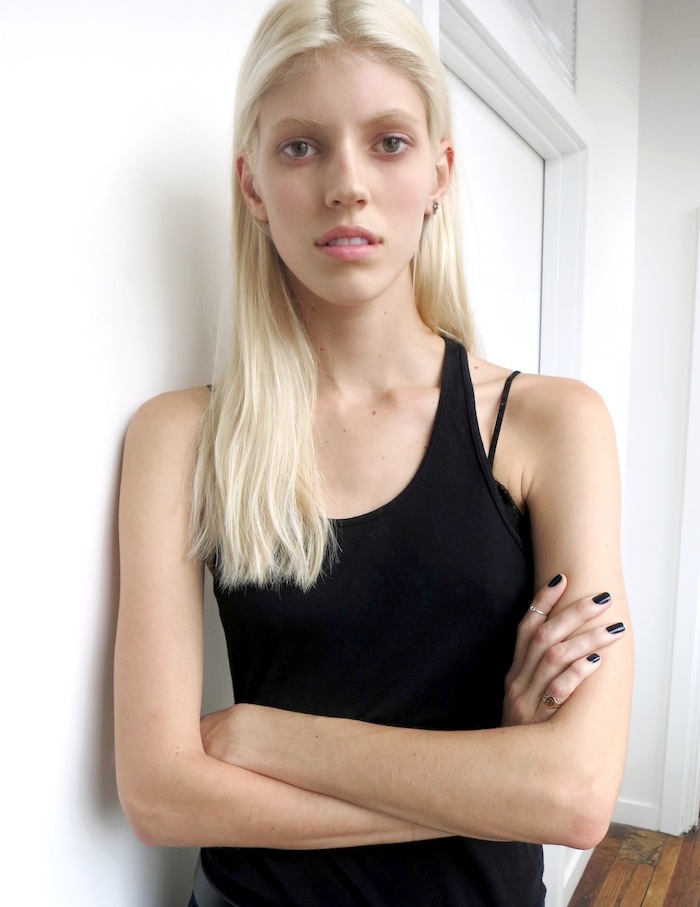 Emily. i will be describing myself here not using my own eyes and point of view but the one of the people who met me. this way my profile will stay honest and objective and therefore useful for the ones who plan spending time together. that being said , i was always been told that i am pretty, elegant, sweet, full of humor, playful and intelligent. i have been raised in the capital and i had the privilege of being educated by wonderful teachers in the best schools. Aisha. i am not very experienced but i am willing to try everything once of course within reason..:) I have a serious excuse:

photos of nude girls with their fathers

The author had also met a precocious eight-year-old with curly blond hair while he was residing with a family in Quebec City inThomas De Koninckthe son of philosopher Charles De Koninck. Despite personal upheavals and failing health, he produced almost half of the writings for which he would be remembered, including a tender tale of loneliness, friendship, love, and loss, in the form of a young prince visiting Earth. They were not part of the first edition. One major source was an intimate friend of his in New York City, Silvia Hamilton later, Reinhardtto whom the author gave his working manuscript just prior to returning to Algiers to resume his work as a Free French Air Force pilot. Other sources, such as LePetitPrince. Retrieved May 29, Retrieved May 5,

Margot. i'm a young lady who looking for some fun and friends...